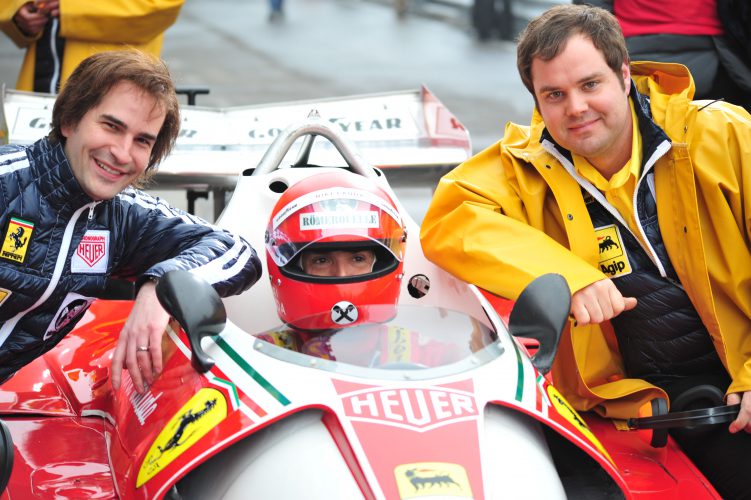 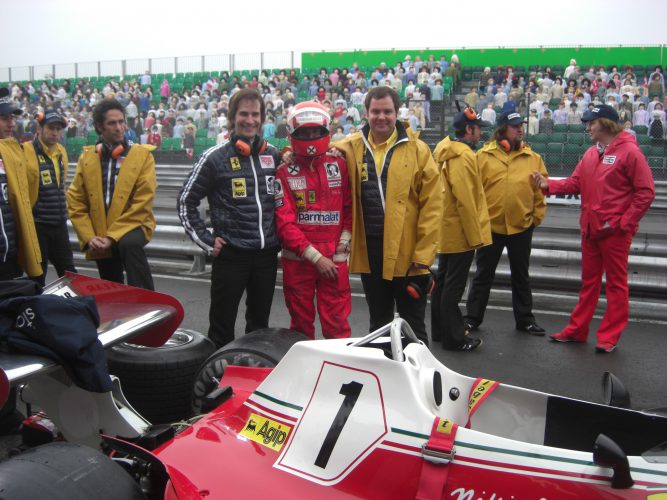 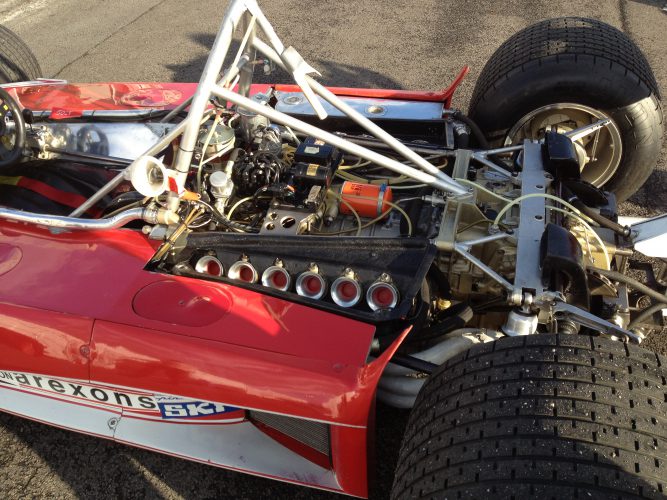 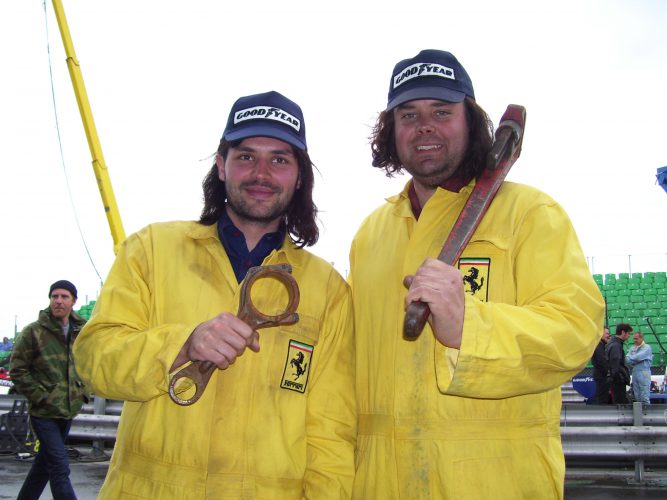 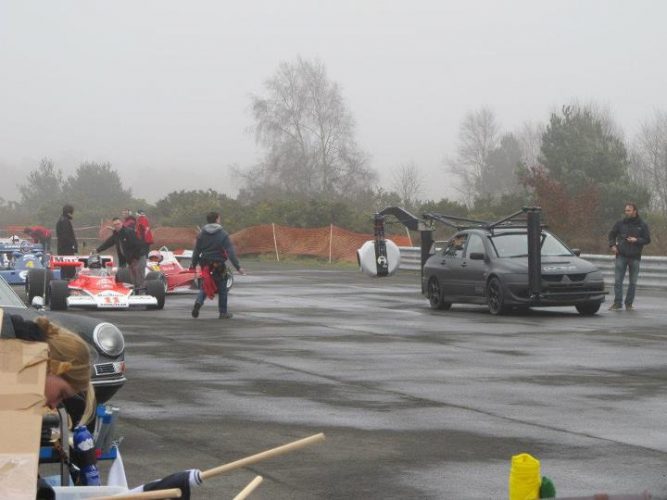 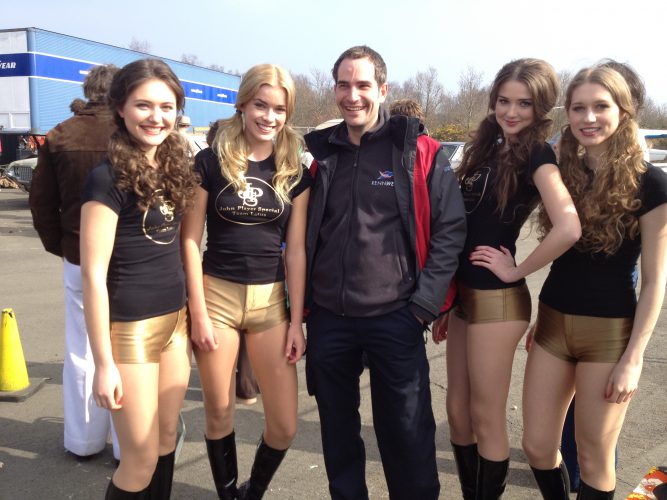 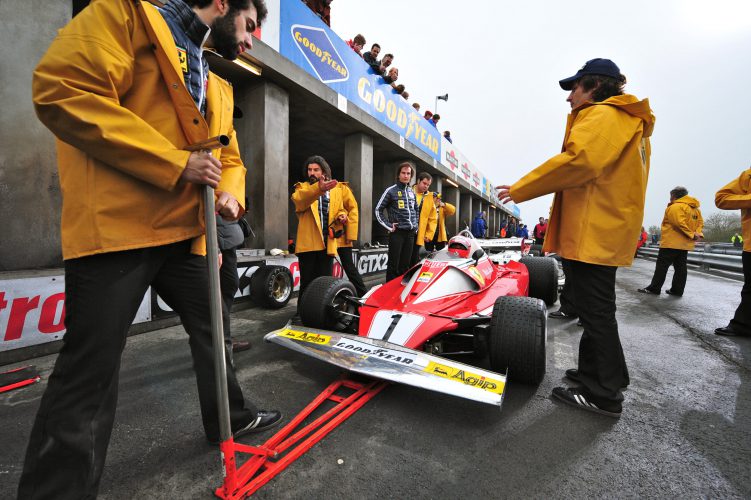 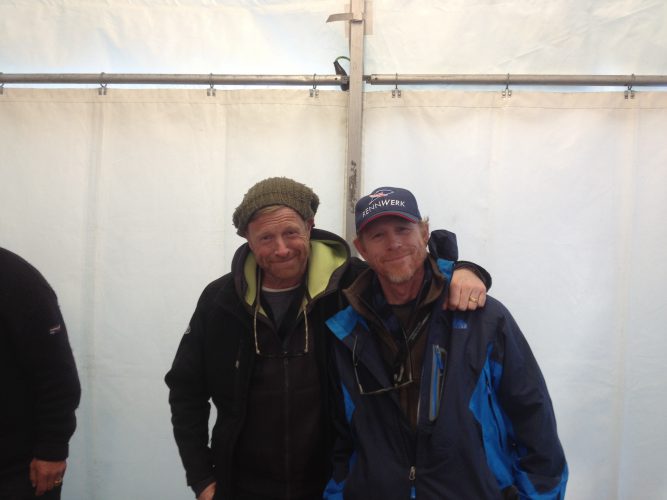 Rush is a movie based on the true story of the rivalry between the methodical Austrian Niki Lauda and the handsome English playboy James Hunt. It starts in the days of Formula 3 racing were both characters met first and highlights the controversy 1976 Formula One season. An unforgettable year reaching its climax with Niki Laudas horrible crash at the Nürburgring Nordschleife and his race to catch up with Hunt for the World Championship title.

Rennwerk is proud to have supported this outstanding production throughout 2012 by providing technical support for the original Ferrari 312T2 and the legendary Tyrell P34. In Cooperation with Nefzers Special Effects Rennwerk converted a real V8 race engine into a running section model featured in quite some scenes of the movie.