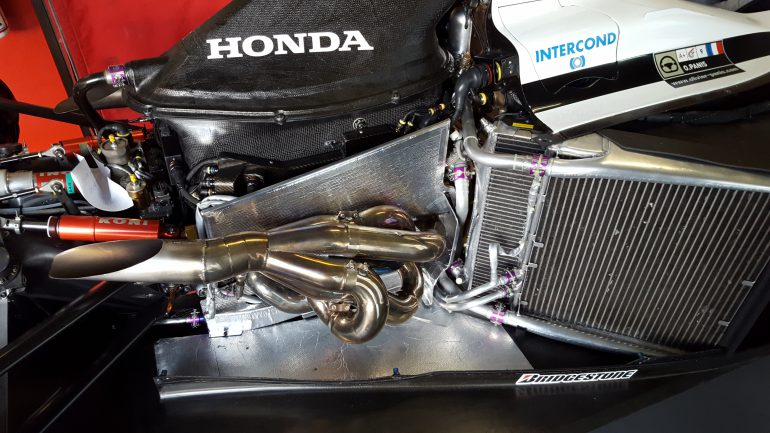 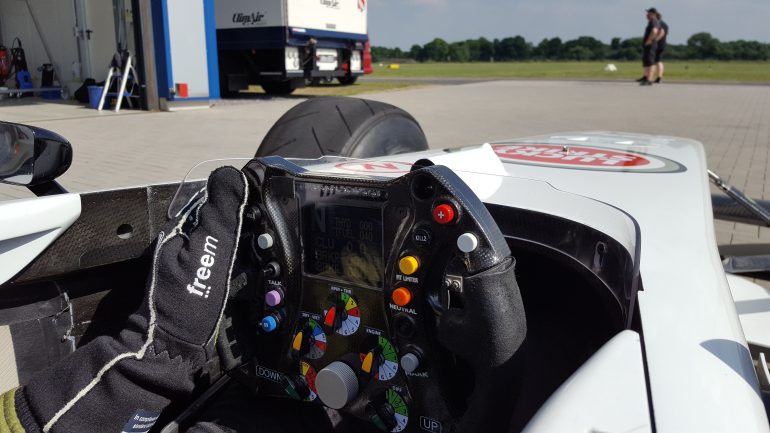 The BAR 003-004 Honda was driven by Jacques Villeneuve and Olivier Panis throughout the 2001 Formula One World Championship Season. The team scored two 3rd places as best results. Those early British American Racing Formula One cars form an unforgettable part of the 2000s F1 era due to their memorably Tobacco branding.

Rennwerk was commissioned with the build-up of this car by its current owner. The main tasks were the integration of an original 3.0 litre V10 Formula One engine same as the reverse engineering and production of missing components.