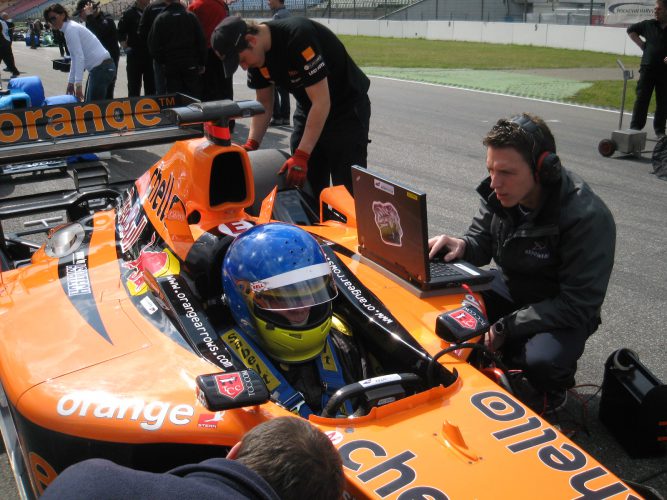 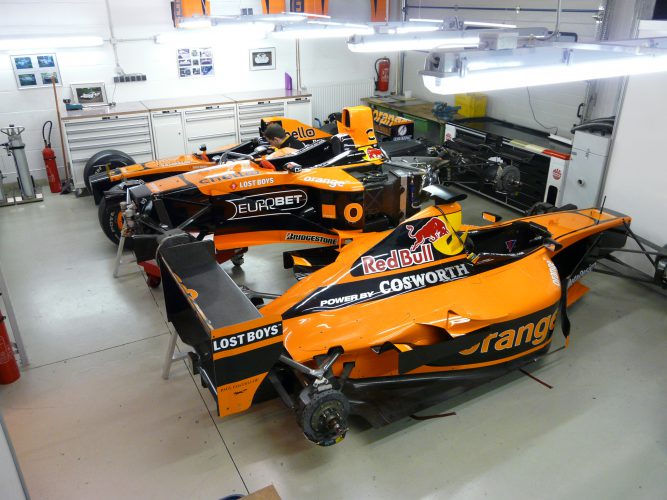 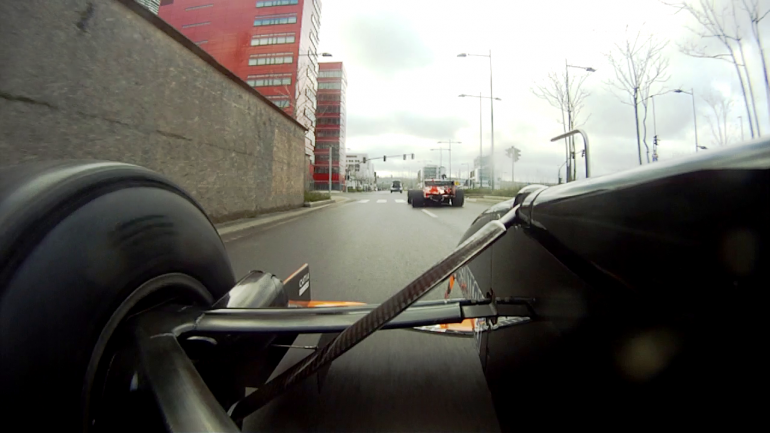 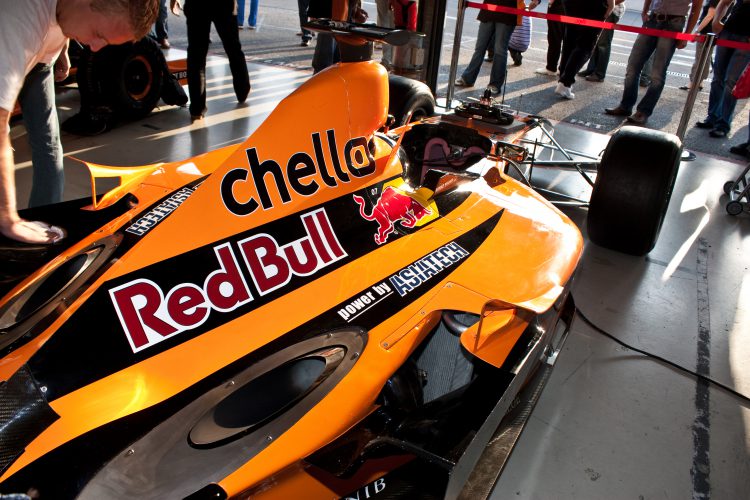 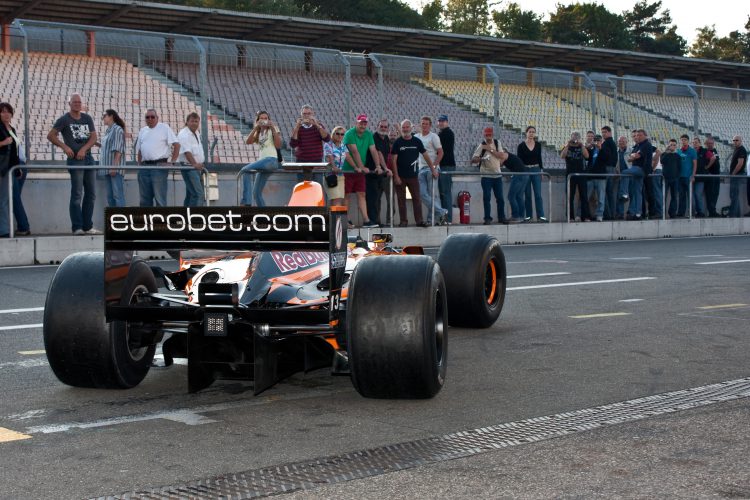 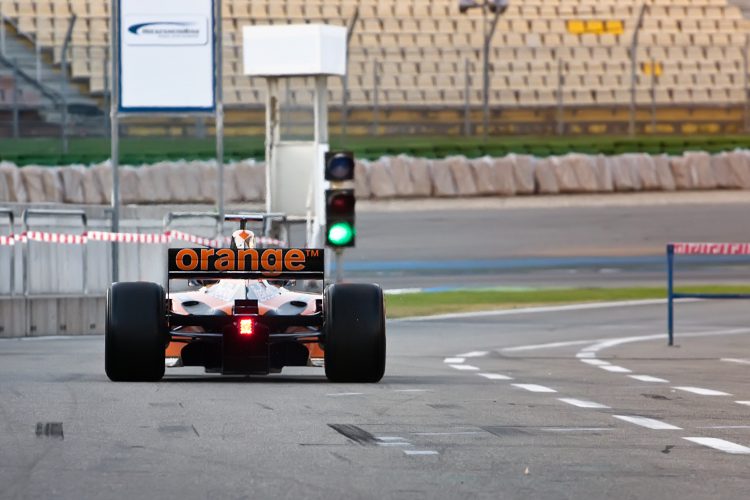 The Arrows A22 was driven by Jos Verstappen and Enrique Bernoldi throughout the 2001 F1 World Championship season. They got more famous for their black-orange livery than for scoring world championship points. It was only the Malaysian GP were Jos Verstappen drew some attention as he was running on P2 for a short time due to heavy rain and tire change strategies.

As one of our first projects Rennwerk was commissioned with the build-up of two Arrows A22 Asiatech cars from the 2001 Formula One World Championship season. Rennwerk sourced original hydraulic systems, fitted new electronic systems and rebuild both cars including engines and gearbox entirely. After a period of mapping and fine tuning, the cars covered more than 3000 trouble free kms in the hands of Rennwerk in the meantime.